2016, Oct 21 : Madesi Morcha  alliance protesting against the constitution–has said that impeachment proposal against CIAA Chief Commissioner Lokman Singh Karki is not an issue of their concern.

Morcha leaders  said that major parties were trying to ignore Madhes agitation that has been going on for a long time now and were trying to divert madesh issue.

Madesi leaders claimed that constitution amendment is their primary demand and major parties were trying to overshadow this issue by  Lokman  issue. 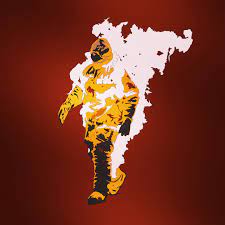 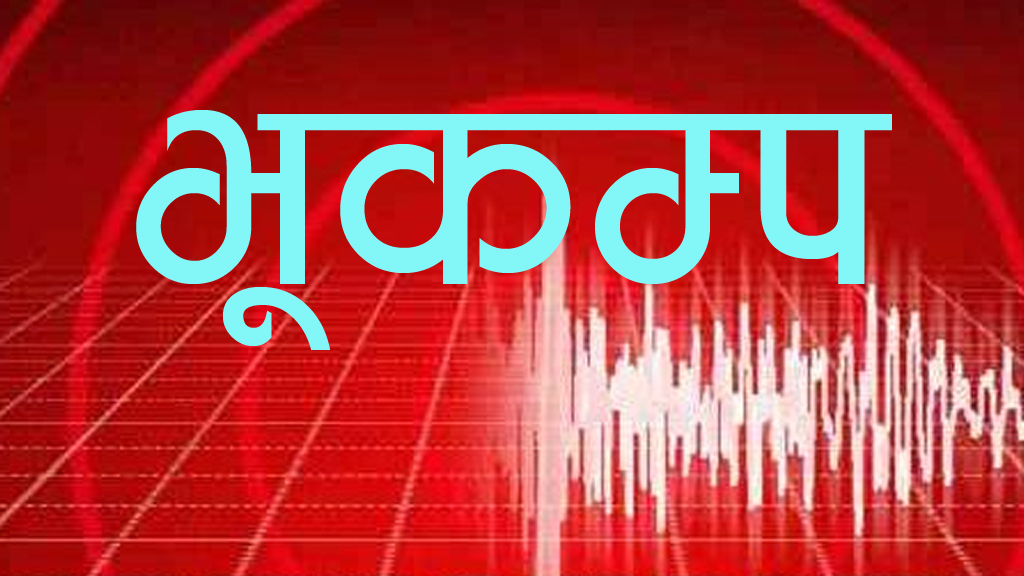 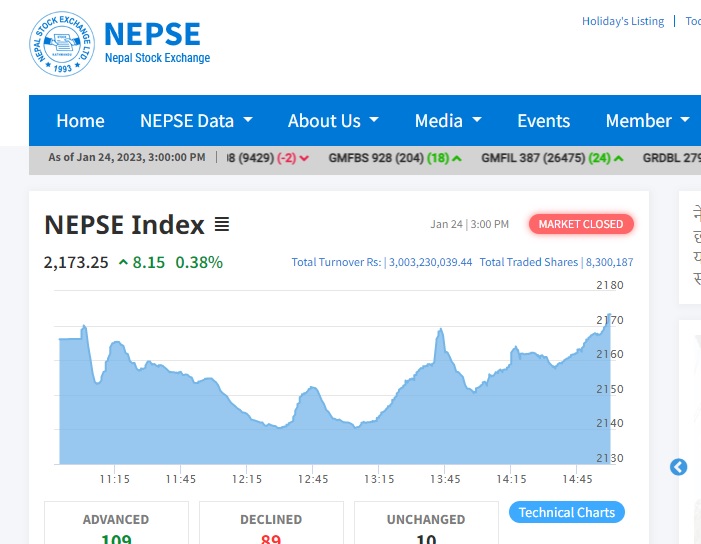 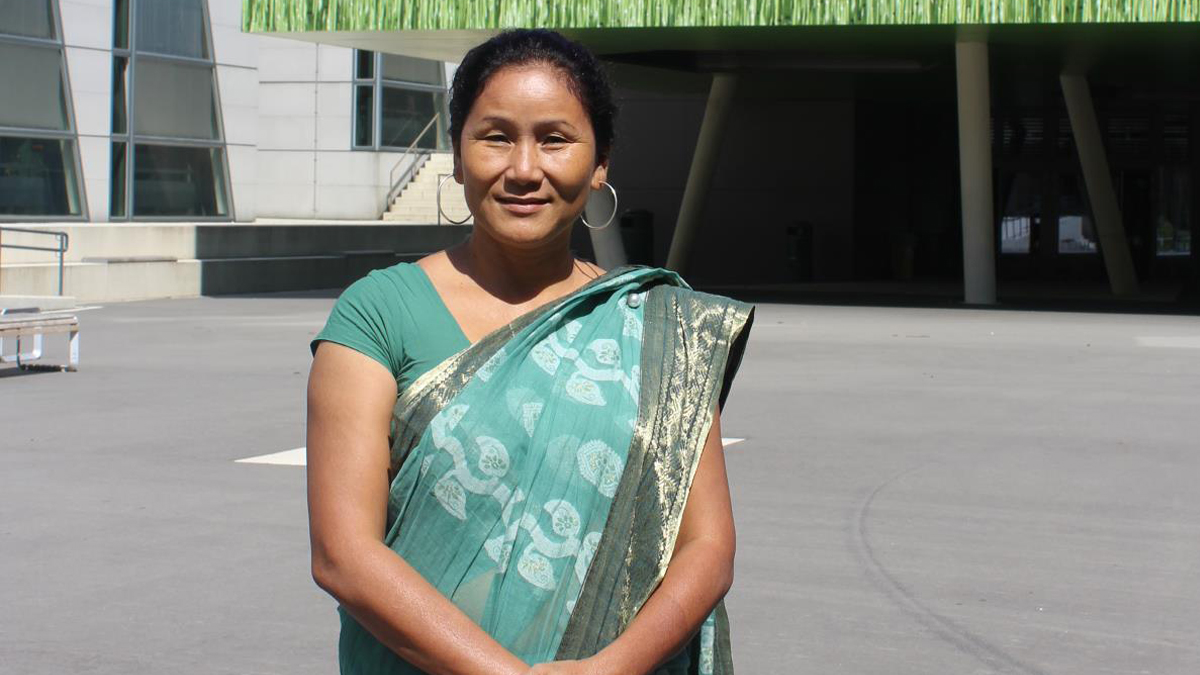 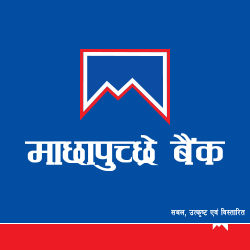